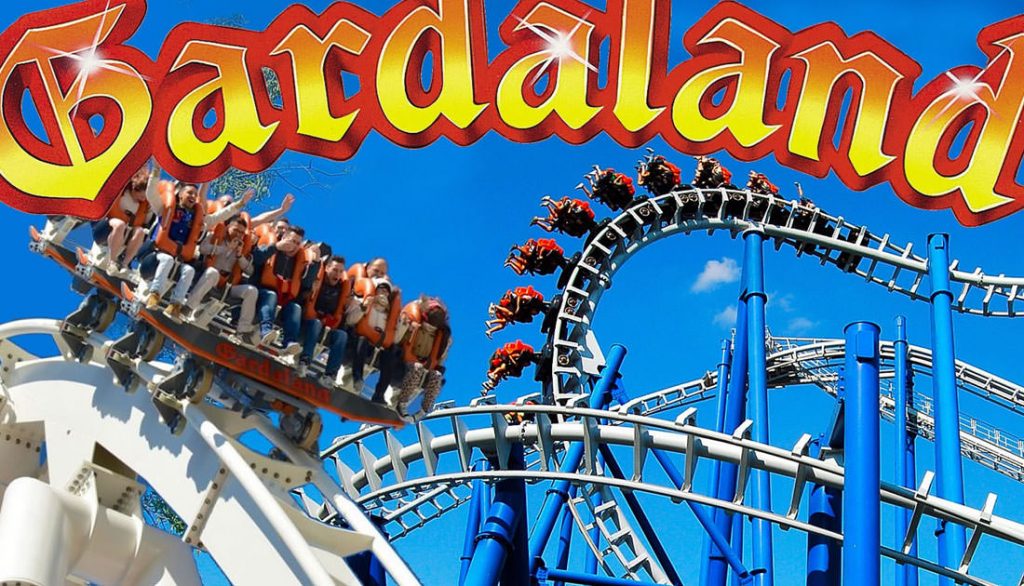 The largest amusement park in Italy

Gardaland Park is the # 1 Amusement Park in Italy, the one that has long been present in our country and one of the largest in Europe.
In 2005, the prestigious American magazine Forbes pointed Gardaland Park to fifth place among the best amusement parks in the world!

Set on the south-east shore of Lake Garda, the Amusement Park is housed in themed areas that recall, through a careful and detailed set-up, the world of history and geography, space and imagination.
The wide variety of attractions and performances is able to satisfy a wide audience: from early childhood to adolescence to the elderly, from the group of teenagers to the family.

Gardaland is an Italian amusement park located in Ronchi in the municipality of Castelnuovo del Garda, in the province of Verona. It is adjacent to Lake Garda while not overlooking it. 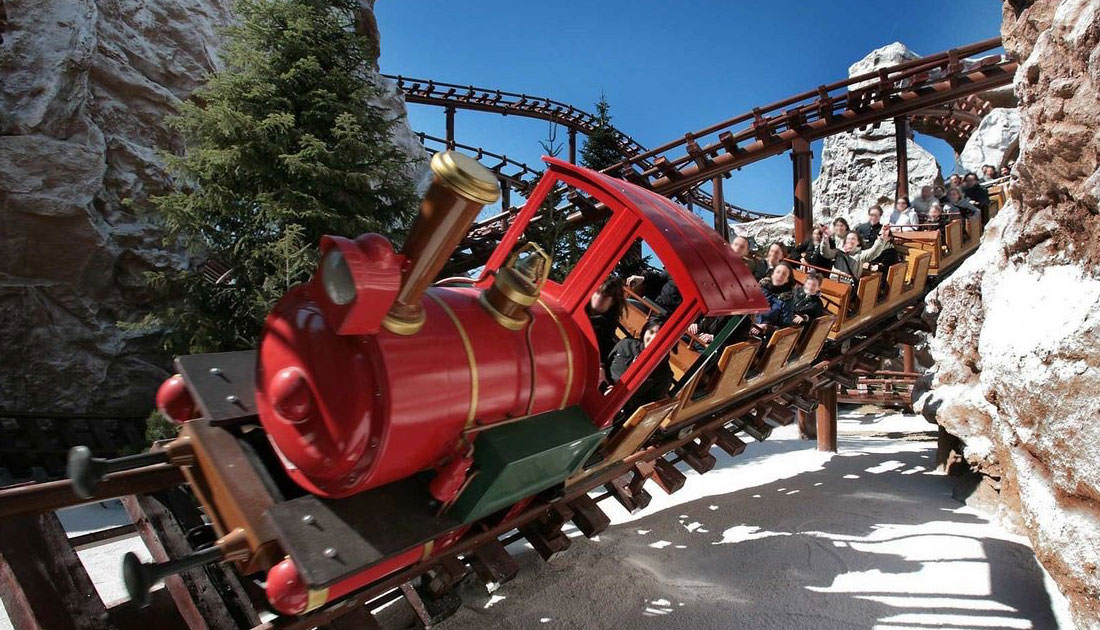 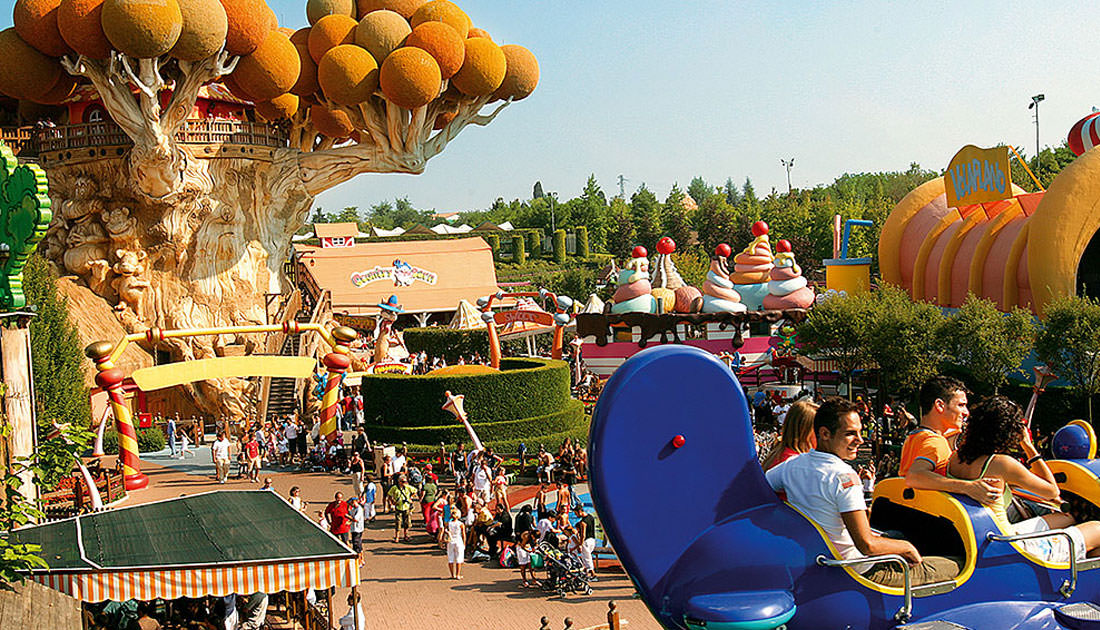 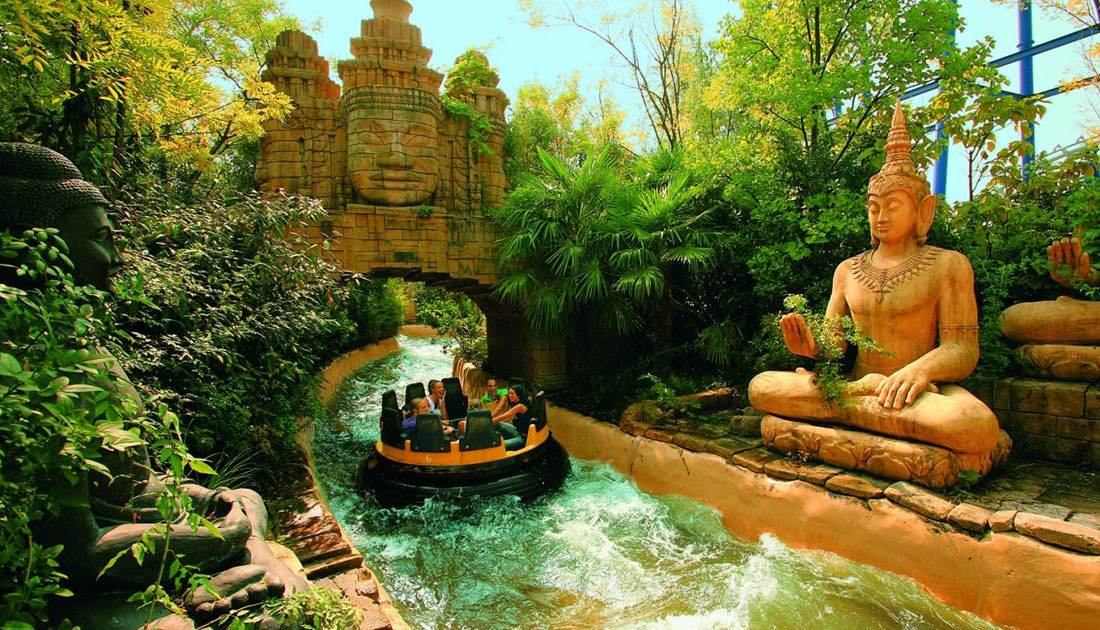 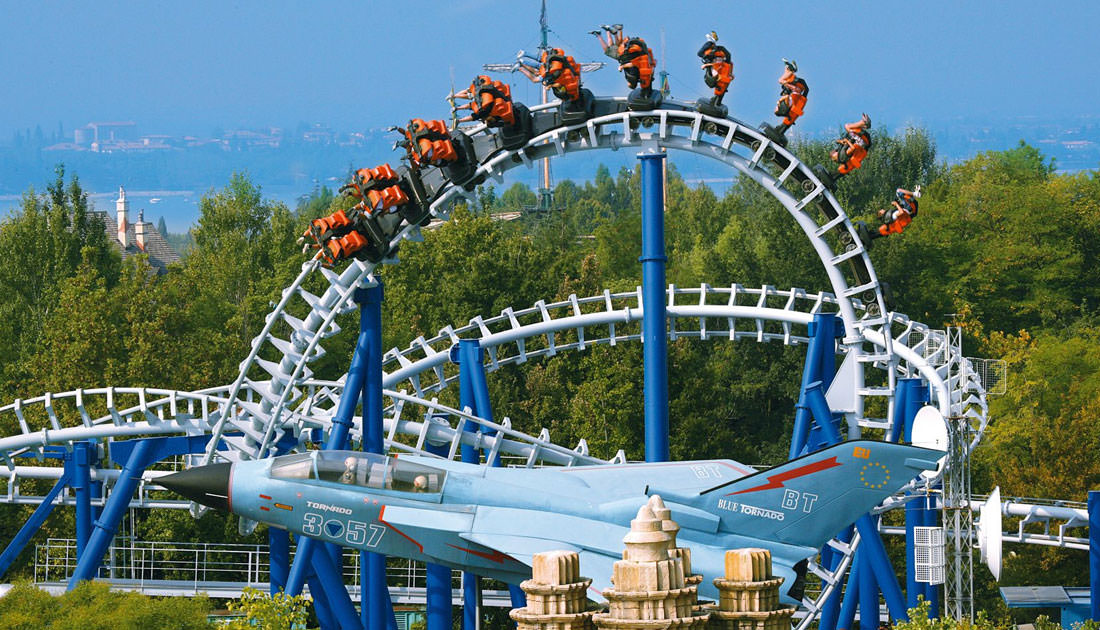 Next to you you can also find the Sea Life Aquarium for an interactive journey to discover the most beautiful creatures that populate the sweet and savory waters of the entire planet.
In a succession of themed environments, which perfectly reconstruct different natural habitats, you will pass from the nearby Lake Garda to the mysterious abyss of the great oceans.